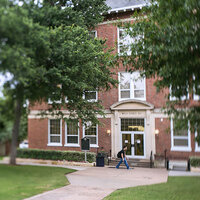 I took both my grandsons (10years and 5 years old) They loved it! It was a little confusing with registration but after that every station was great! The students were informative, patient, funny, and took the time to help not only with my grandsons but with other children! Thank you!